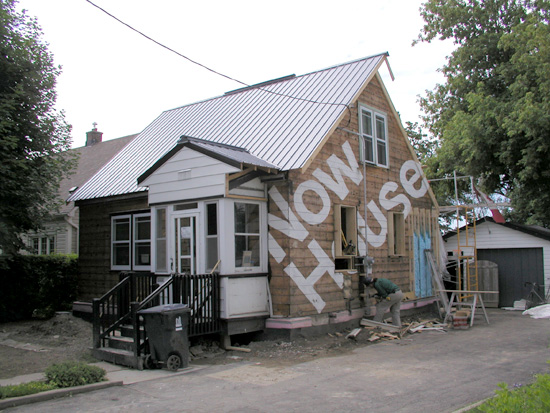 When Lorraine Gauthier and I started Work Worth Doing in 2004, we began articulating the Now House project as a hybrid of sustainable home, living lab, store, and learning center. Four years later, this ambition translated into an award-winning retrofit design that turned a wartime house in Toronto into one that produces as much energy as it uses—a net-zero energy house.

The retrofit improved indoor air quality, was affordable, and repeatable. This design could potentially reduce around six million tons of greenhouse gas emissions as result of retrofitting a million similar wartime houses across Canada. The first Now House was completed in 2008, and other projects were implemented in the following years in different communities in Ontario, and indirectly benefiting dozens of communities across Canada.

Now House also shared the principles used in the house with the community, where 200 similar houses exist. The neighbors partnered with the Toronto government and the Now House Project Inc. to replicate this retrofit design in ten similar wartime homes.
I had multiple roles in this project: developing the overall project concept, designing a do-it-yourself visual feel for the project and communications materials: posters, banners, brochures, website, zero-budget exhibits, and activities. I was also involved in designing various parts of the Now House community involvement, including community survey design, scenario development, and a periodical newsletter. 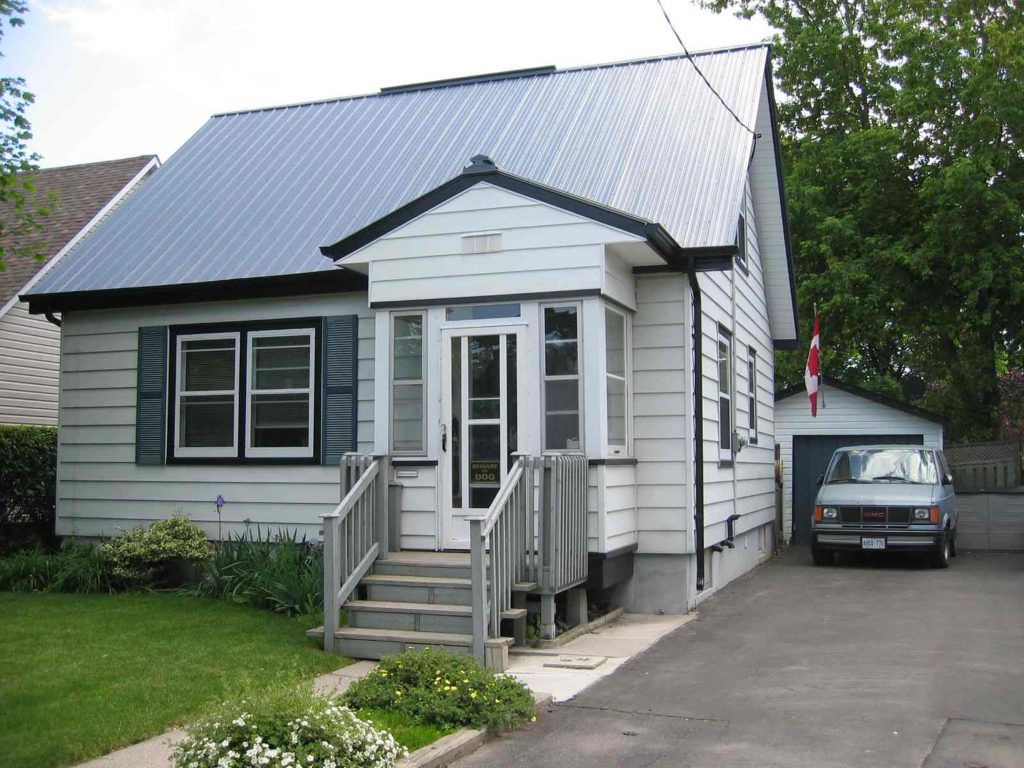 The first Now House, before the energy-efficient retrofits. 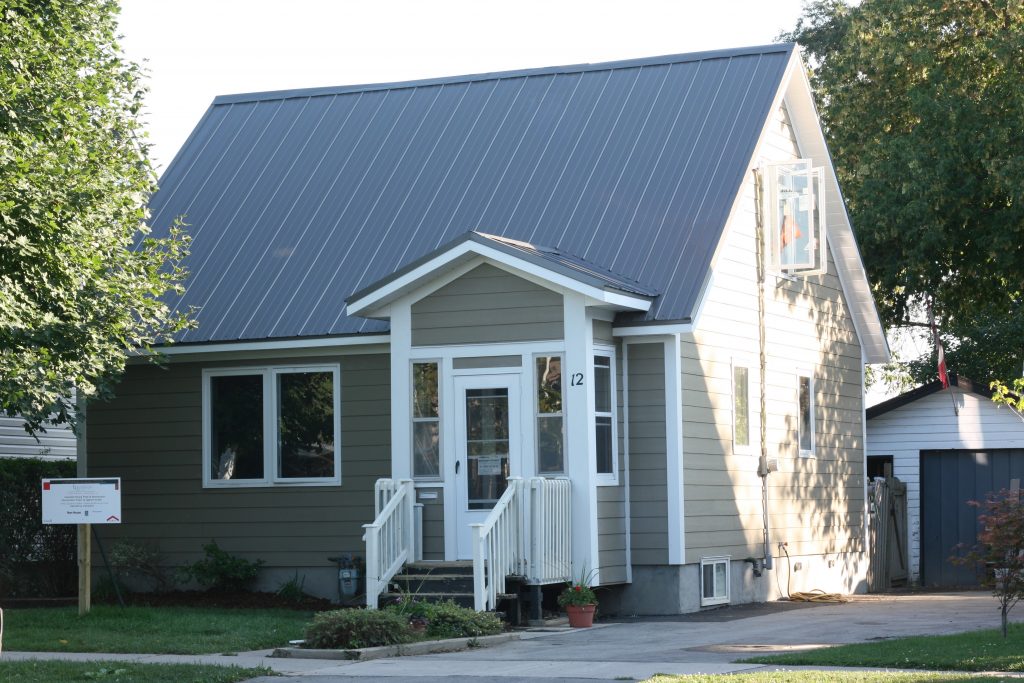 The first Now House, after the energy-efficient retrofits. 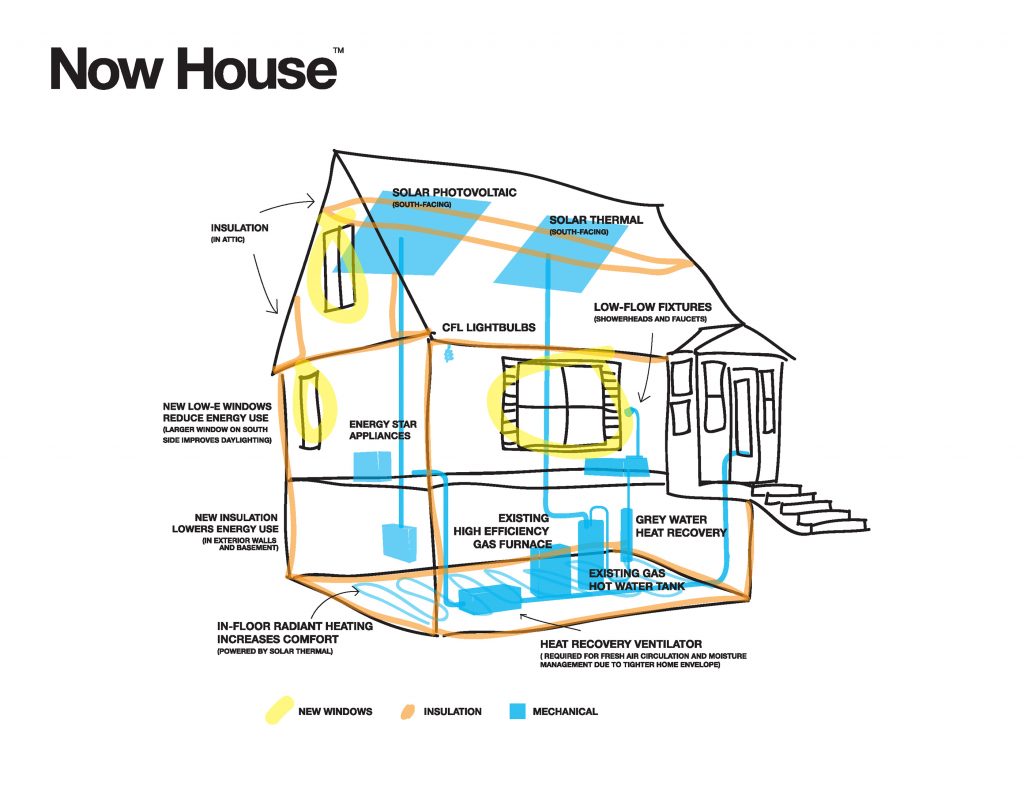 The technologies used by the Now House. 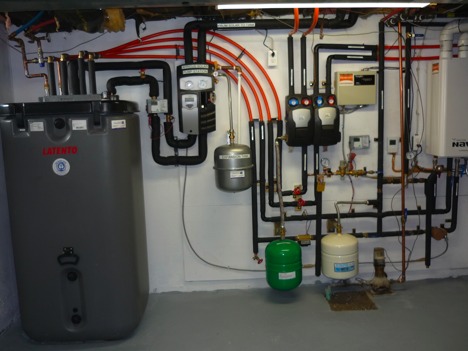 Some of the Now House components, integrated in the basement. 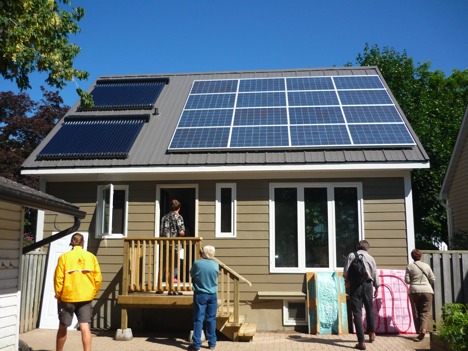 The first Now House, rear view, right after the solar thermal and photovoltaic panels were installed. 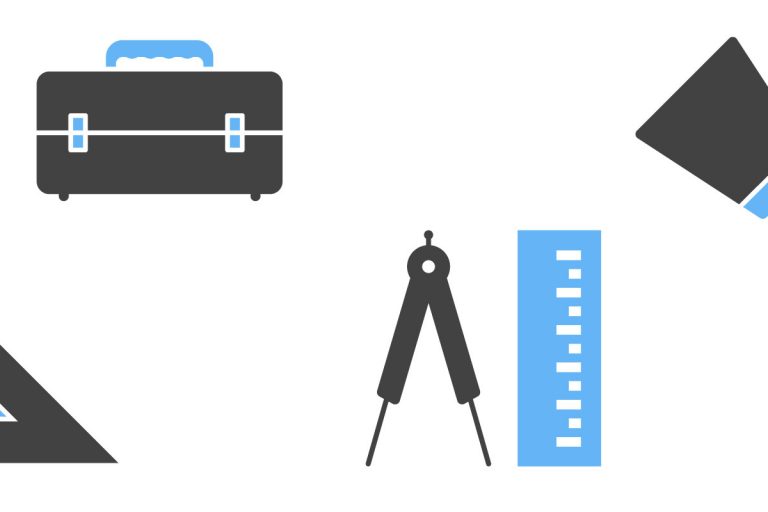 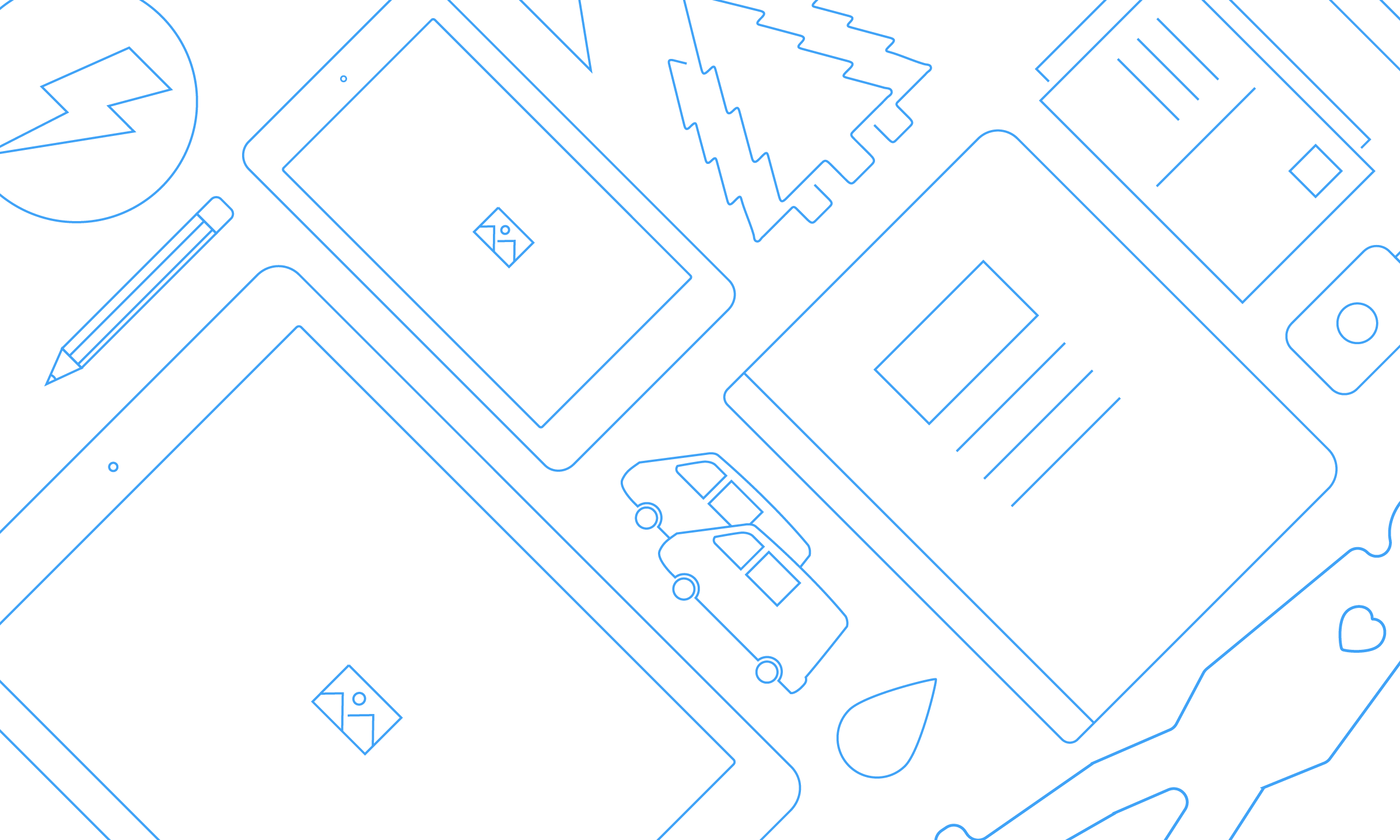 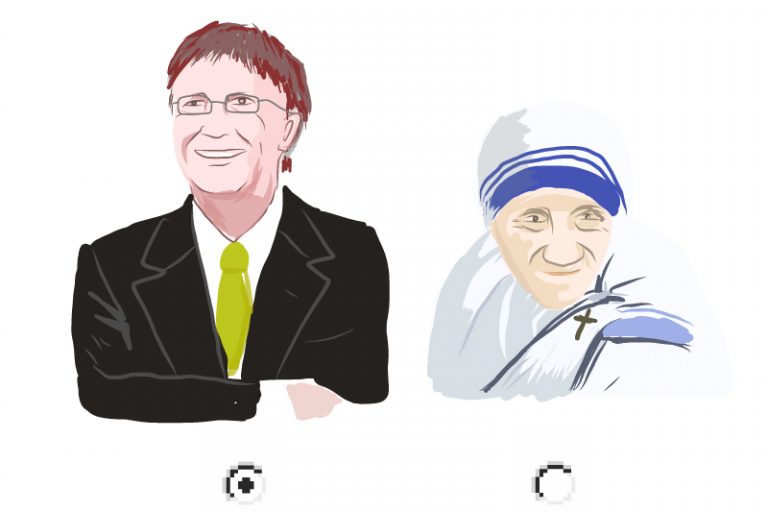