In their third SEDA edition 140 countries were compared. Poland showed a stronger sustainable growth than China. The European country performed well in employment, governability, civic society and the environment. Its Asian counterpart, showed a strong economic growth. However, it has one of the lowest scores in environmental protection.
Out of the top ten highest ranking countries, with the exception of Singapore, all are European countries. These top countries have been capable of turning economic gain into tangible benefits for their population. Countries like Mexico and the US fell behind other countries in their capacity to create progress for their citizens. 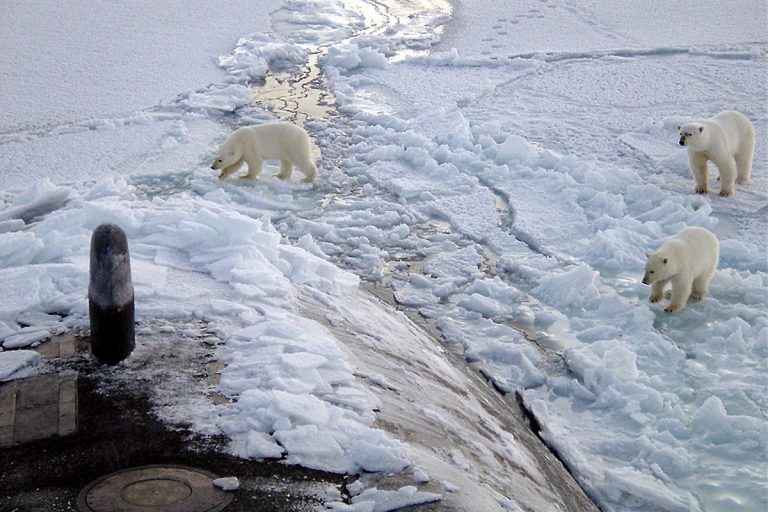