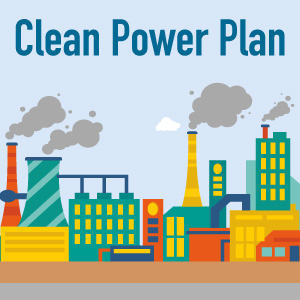 The COP21 meetings in Paris this past December were applauded by some as an historic event that would allow the 195 signing countries to collaborate on a plan to reduce global greenhouse gas emissions and  avoid global temperatures from rising 1.5 °C above pre-industrial levels.[1] That is the estimated threshold that would ensure low-lying nation states like the Marshall Islands don’t disappear due to rising sea levels and hotter temperatures in the coming decades.

Last year, in preparation to the COP meetings, the US announced in April its proposed emissions reduction plan: to lower greenhouse gas emissions up to 28 percent below 2005 levels by 2025.[2] This target would imply improving energy efficiency in areas like electricity generation, transportation, and energy use in housing and commercial buildings. Four months later, in August, President Obama announced the final version of the Clean Power Plan, a document that outlined a path to reduce carbon dioxide emissions 32 percent by 2030, based on 2005 levels.[3]

Earlier this year, on February 9, the US Supreme Court halted Obama’s plan to regulate power plants’ carbon dioxide emissions, as outlined in his Clean Power Plan, responding to a challenge placed by twenty seven states, some companies and lobby groups,[4] including major oil producer Texas, and coal-dependent West Virginia, where over 95% of its electricity comes from coal[5,6]. This judicial process could delay the implementation of the Clean Power Plan as late as 2017.

What does delaying the Clean Power Plan amount to?

It equals the reduction of anywhere between 652 and 870 million tons of carbon dioxide. That amounts to the annual emissions of up to 166 million cars.[7]  It also equals nearly half of the US commitments in greenhouse gas emissions reductions declared for COP21.

Countries that joined COP21 in Paris now have until April 21, 2017 to sign the agreement, and have even more time to ratify the agreement, meaning they have to pass the necessary laws in order to fully commit to COP21 targets. Although COP21 can go forward without the US, halting the reduction of greenhouse gases from electricity production, puts in jeopardy the Obama administration’s legacy on climate change and delays the feasibility of preventing global temperatures from rising 1.5 degrees, as outlined in the COP21 negotiations.

[2] US Climate Commitment Should Spur Other Countries to Act. David Waskow and Kristin Igusky . Apr. 01, 2015. http://www.wri.org/blog/2015/04/us-climate-commitment-should-spur-other-countries-act 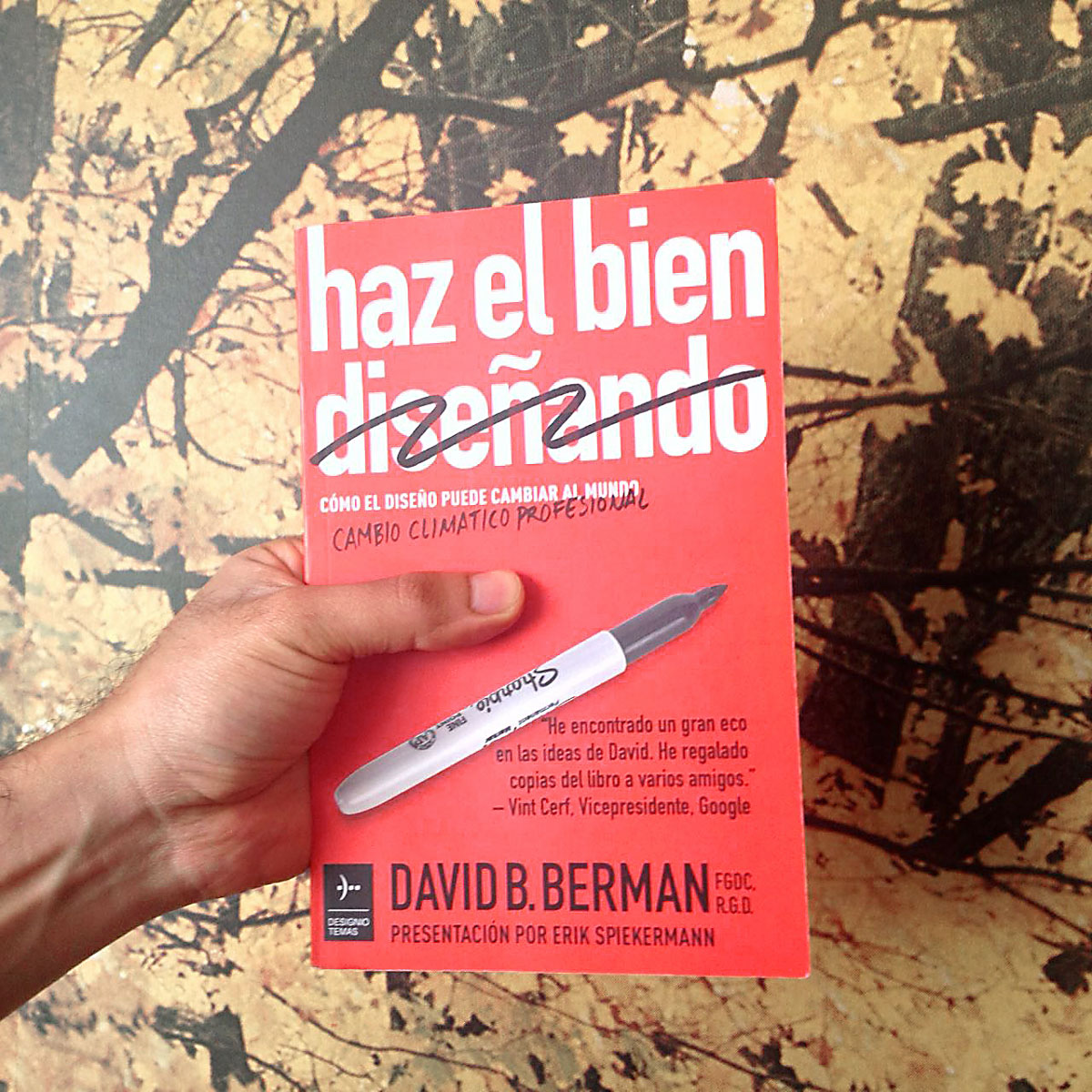 Book: Spanish edition of Do Good [Design], by David Berman