Some designers such as Karim Rashid, Hani Rashid (Asymptote), both born in Cairo, Karim Mekhtigian, Rami Makram (Alchemy), and Tarek Naga are some of the contemporary designers and architects from Egypt. At a critical moment in the history of the African country, after four days of protests against President Mubarak, I remember the architect Hassan Fathy (1900-1989), a pioneer of what today would be considered sustainable architecture or appropriate technology.

Astonished by the lack of good design in marginalized areas of Egypt, Fathy rescued the ancient building techniques of his country and reintroduced the use of adobe in the construction as well as the vaulted ceilings that improve the thermal and ventilation efficiency of buildings and potentially can contribute to the buildings duration for hundreds of years. Materials and technique dictate the proportions and shapes of Fathy’s buildings. The curves of the ceilings harmonize with the walls, creating well-lit spaces, but most importantly: spaces that are accessible to the population with fewer resources.

In his project that encompassed a set of houses for 900 families in Gourna, who were forced to evacuate a cemetery they had invaded and converted into a residential space, Fathy tried to integrate the character and culture of the inhabitants in their design.

“Design should not be a false tradition or a false modernity imposed, rather architecture must be a living and permanent expression of the character of the community,”

During his career he designed shelters for refugees in Gaza, Palestine. Also within its repertoire of works exist residences, mosques, hotels, and buildings of mixed uses in Jordan, Saudi Arabia, Spain, the United States, among other countries. 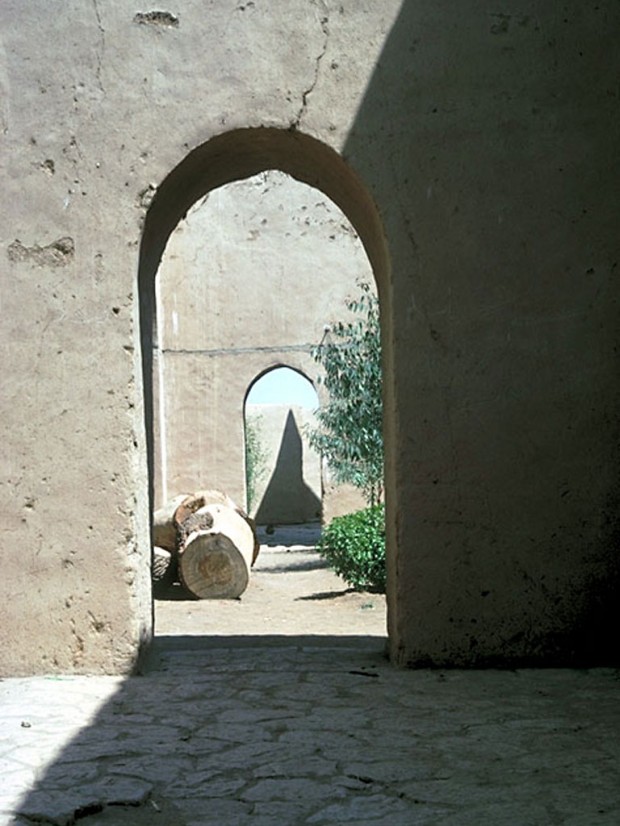 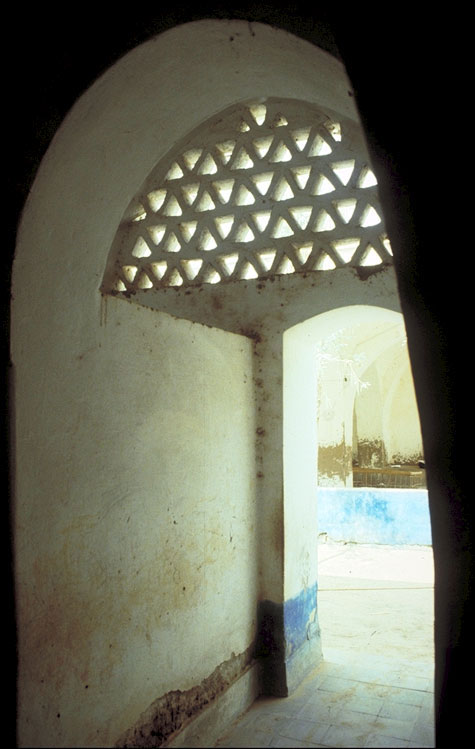 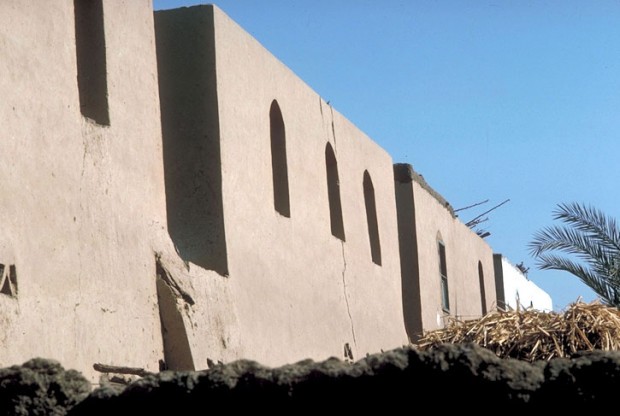 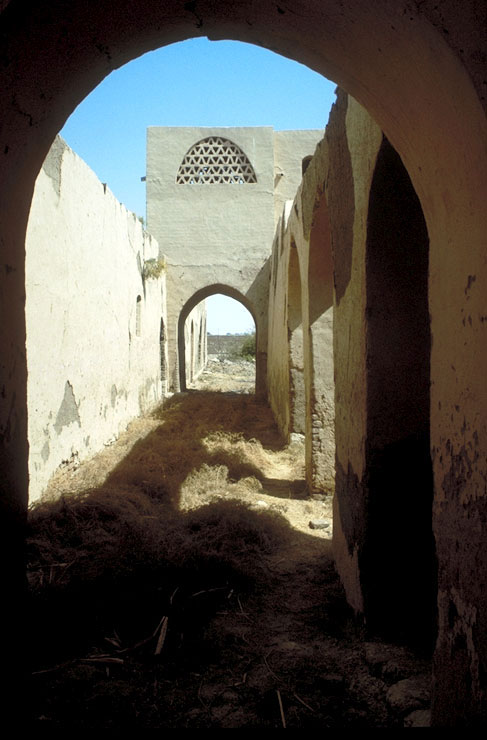 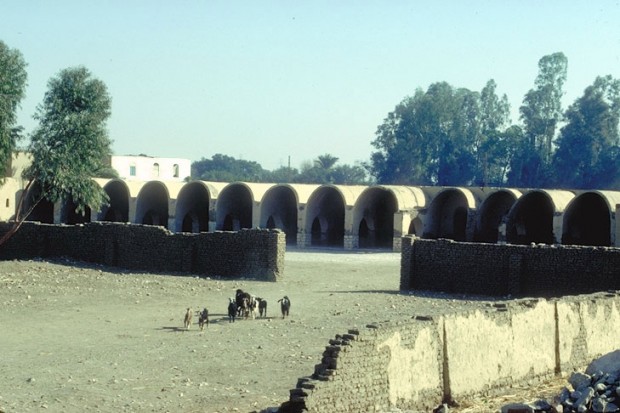 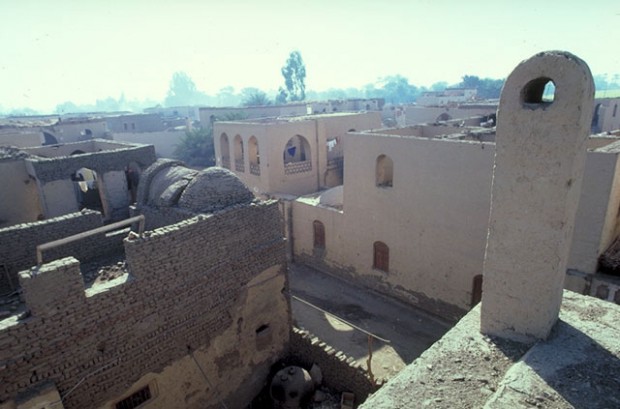 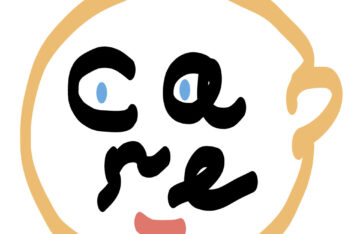